in partnership with our friends at The Breast Cancer Research Foundation

Back in 2015, Tracy launched Move to Cure in partnership with The Breast Cancer Research Foundation (BCRF) – a program that’s galvanizing the fitness community nationwide around women’s health while raising funds for breast cancer research.

In honor of Breast Cancer Awareness Month, we've asked our friends at BCRF to share 3 of the most common myths about breast cancer. 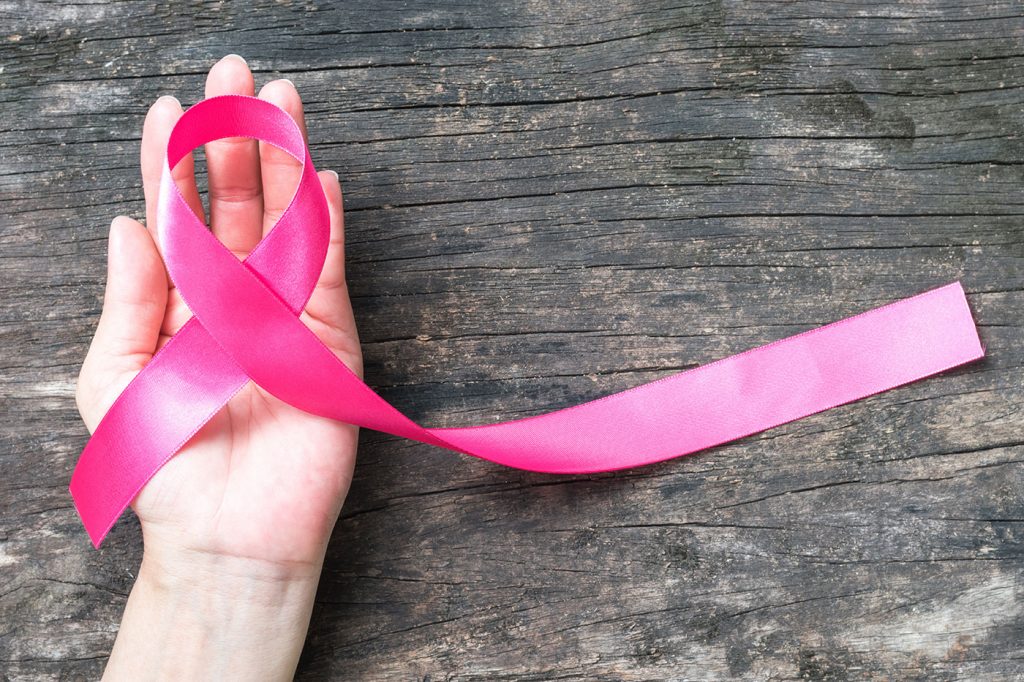 Truth: Men can get breast cancer, although it is about 100 times less common among them than among women. For men, the lifetime risk of getting breast cancer is about one in 1,000. Diagnoses usually come at a later stage for men, leading to significantly increased mortality rates. Sharon Giordano, M.D. and Fatima Cardoso, M.D are leading the world’s largest study of male breast cancer (largely funded by BCRF) that will provide important answers to how this disease differs between men and women.

Truth: When it comes to age, breast cancer does not discriminate. Approximately 12,880 women in the U.S. under 40 will be diagnosed with breast cancer in 2015, according to the American Cancer Society. BCRF researchers are studying the link between breast cancer and heredity to learn more about risk factors (race and ethnicity play big roles). To better understand your risk of developing breast cancer at any age, know your family history—both paternal and maternal histories—and speak to your doctor.

3. Myth: Wire Bras or Deodorant Can Increase Your Risk of Breast Cancer

Truth: No, you don’t have to go braless or walk around sweating. This is a very old myth that has been debunked by research. A 2014 study published in the journal Cancer Epidemiology Biomarkers Prevention, for example, found that bra-wearing habits, such as underwire or average hours worn, were not associated with an increased risk of breast cancer in postmenopausal women. And according to the National Cancer Institute, there is no conclusive evidence linking the use of underarm antiperspirant and deodorant with breast cancer.

To learn more about BCRF and our Move to Cure campaign this October, visit give.bcrf.org/movetocure.