Cheryl Turns Up the Heat

CHERYL has said her gruelling fitness regime leaves her feeling like she is “dying” every day as she turns on four radiators to work out in 90 degree heat.

Speaking exclusively to The Sun Online’s Big Interview, Cheryl revealed for the first time the secret behind her incredible abs and post-baby body… and it’s not for the faint-hearted! 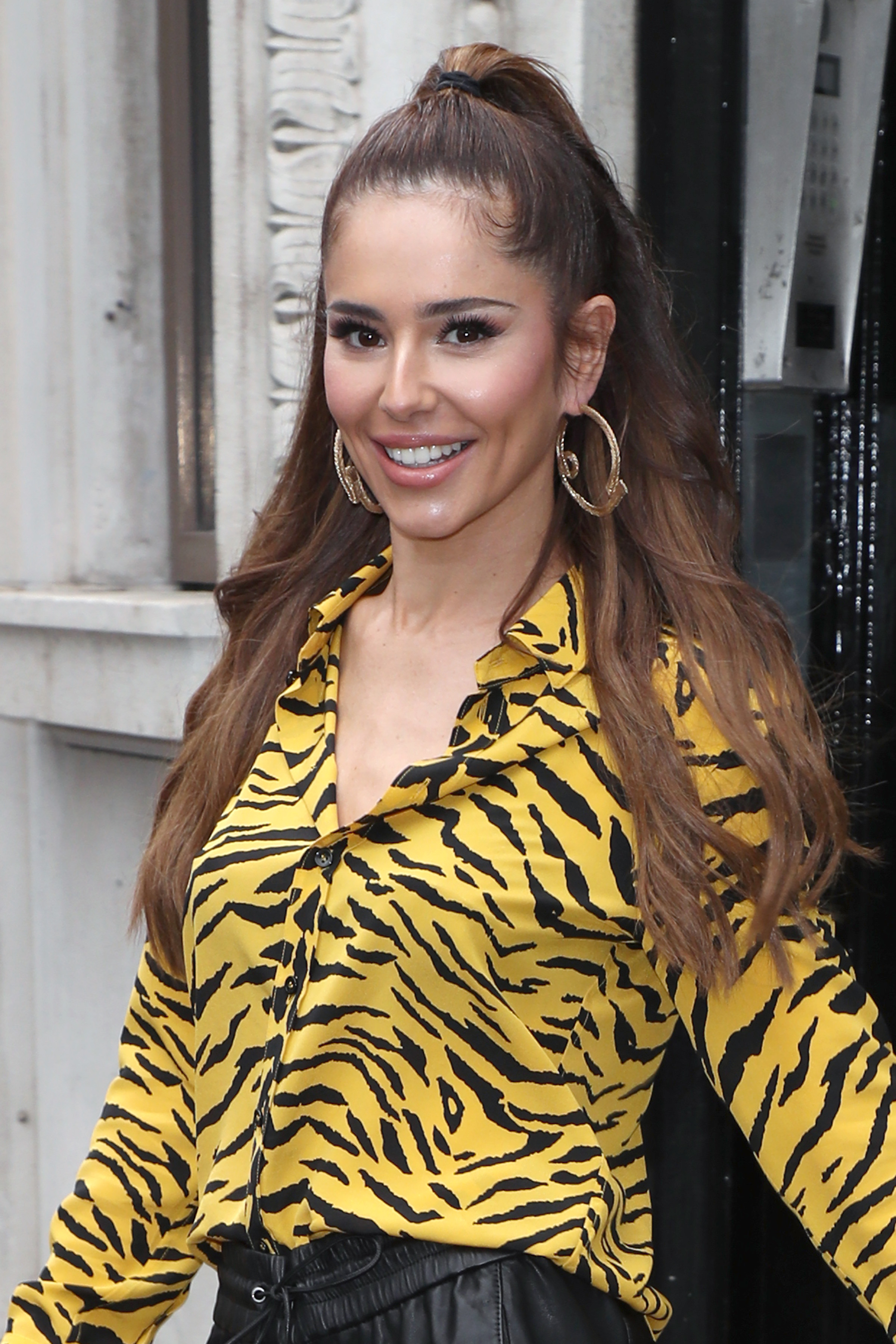 The 35-year-old star said that she follows US fitness queen Tracy Anderson’s vigorous workout methods, which see the singer turn her living room into a sauna for the “extreme” regime.

Cheryl shows off her incredible abs in the video for new single Let You, and told us exactly how she got her impressive figure.

She said: “I’ve been doing the Tracy Anderson method, where you work your muscles at all different angles to lean you out rather than bulk them up.

“You do it in 90 degree heat with humidity, which is supposed to help tone your skin.”

Other celebrities to swear by Tracy’s training include Kim Kardashian, Madonna, and Gwyneth Paltrow. 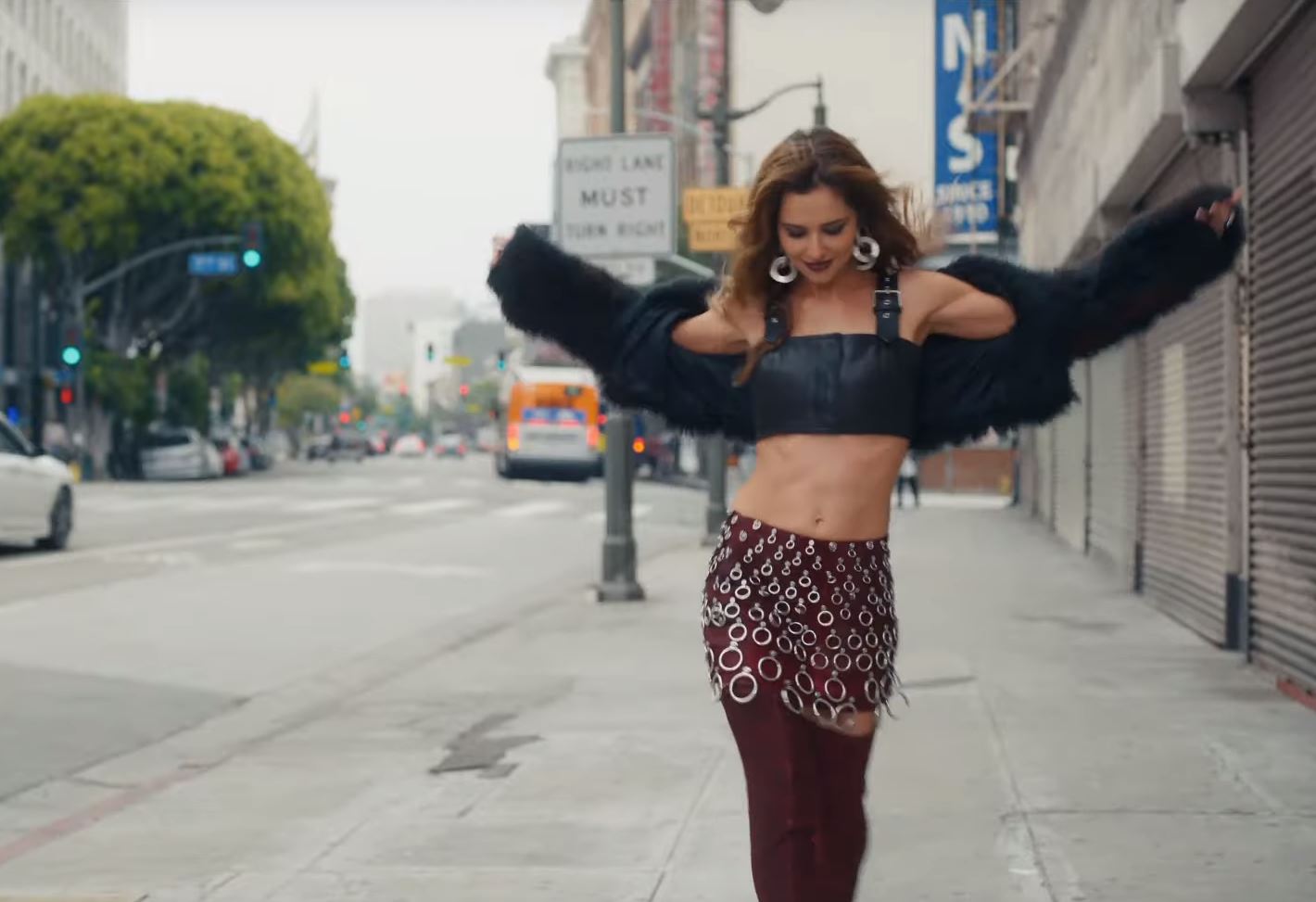 Cheryl detailed the gruelling regime that she carries out up to five days a weekCredit: YouTube

Cheryl went on to confess that she struggled to return to her post baby bod after welcoming her first child, Bear, with ex Liam Payne in March 2017.

The mother-of-one detailed: “Obviously it’s not that easy to get your body back after having a baby so I’m at it nearly every day.

“I do the routine at home, she has a streaming system so I can watch on the TV. I literally have four heaters and two humidifiers, it’s not for the faint-hearted, honestly I am an extremist.

“I am one of those people who can’t do basic yoga, it’s too boring – I have to do the extreme heat where somebody can potentially die, or you feel like you’re dying, it’s quite extreme – it’s a hard method, but it works.”

Cheryl told us that she does the punishing regime for an hour a day, four or five times a week – adding that she also tries to drink celery juice on an empty stomach. 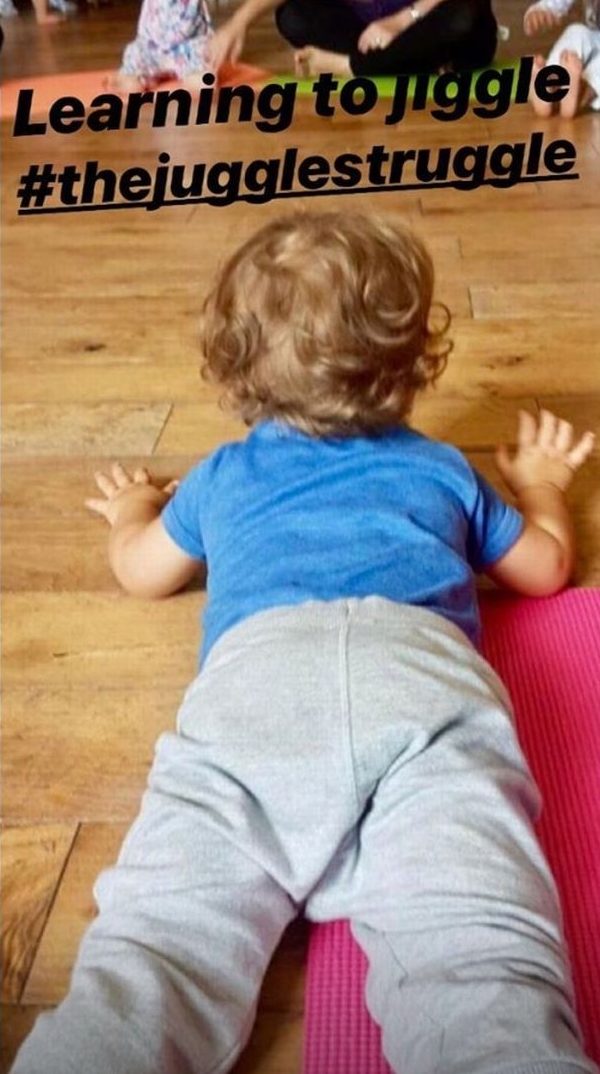 Cheryl is mum to two-year-old Bear Credit: Refer to Caption

“I have been trying that but I can’t always do it to be honest – it’s a mission getting up and juicing when you’re trying to feed a toddler at 7am.”