How to holiday like a Hollywood star in the Hamptons

For the best summer shopping pop-ups, food spots and ‘A’-listers galore, there’s nowhere better than the Hamptons. 90 miles east of New York, this is where celebrities including Gwyneth Paltrow, Alec Baldwin, Julianne Moore and Beyonce will be spending the summer. Here’s what you need to know 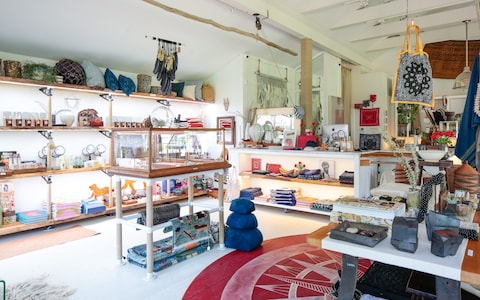 Not to be missed is The Sabah Dealer – aka Mickey Ashmore – popping up up on Main Street. Ashmore’s sturdy, Morroccan leather slippers are a chic New York secret. Special pop-up versions feature luxurious sheepskin linings and bright summer hues.

Children’s stores are delightful out east, thanks to the proliferation of discerning families in the locale. Join them in hunting out a unique gift for a favourite godchild at The Pink Chicken. The sweet clothing and loveable toys here will guarantee your popularity. Head further east and dress like a local with a find from the Surf Bazaarin Montauk – a store carrying everything it is possible to imagine wearing if one lived in this hallowed spot all year round. Blending in is pretty simple despite all the finery on display; all you really need is a Breton striped T shirt, bare feet, faded denim and a colourful or macramé string bag. 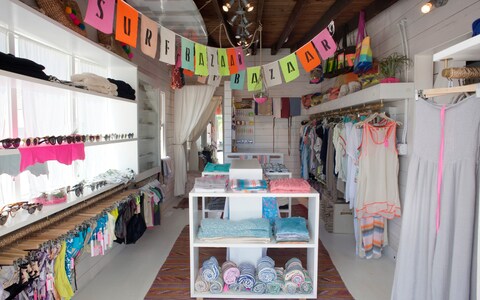 Tables for dining get booked up in advance everywhere in the Hamptons but lots of places offer roomy outdoor options for drinks. Gurneys, Montauk is the go-to spot for beach lovers. Rent a daybed at the beach club and watch the world go by, then book dinner at Italian hotspot Scarpetta. New on the scene is Showfish, a glamorous seafood destination at Gurneys Star Island resort, housed in the old Montauk Yacht Club. 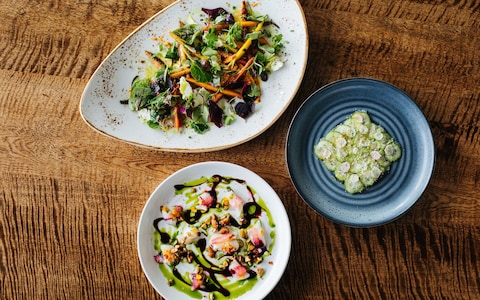 Fine diners will fare better for choice further inland at East Hampton, Bridgehampton or Sag Harbor. Casual eaters, fans of the TV show The Affair and anyone who loves a fresh lobster roll will want to grab lunch at the diner made famous by the show.

The quintessential seaside town of East Hampton is the perfect base for a Hamptons trip. Shopping highlights for summer 2019 include Reformation Beach House, a pop-up by NYC’s favourite sustainable brand offering the ultimate floaty, pretty-girl looks. 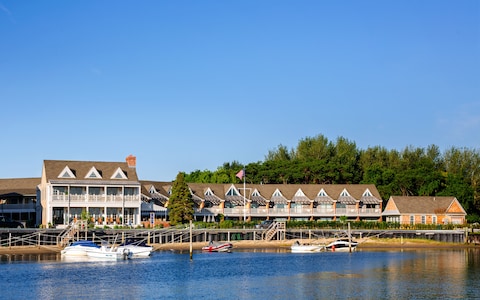 Dining in East Hampton is more upscale – less casual than the far east. Cream of the summer pop-up crop will be Upper East Side transplant Paola’s, featuring high-end Italian versions of all the local seafood, raw and cooked.  More fish can be found at Bostwicks on the Harbor, a new-to-East Hampton, smarter version of a favourite Montauk chowder stop. 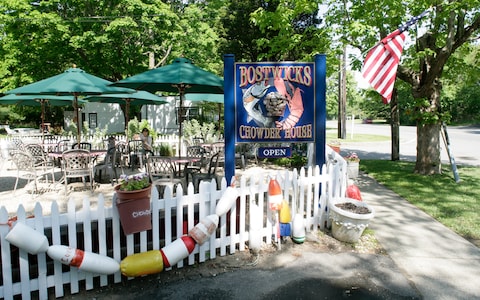 The top place to stay in town is The Topping Rose, an elegantly luxurious town house where each room comes with a golden ticket, or rather the Hamptons equivalent: a parking pass for East Hampton Beach.  Beach passes are required for many of the beaches out east so always check with hosts or hoteliers before heading out.

Parking is hell across the isthmus in Sag Harbor but if you can snag a spot, Urban Zen at Tutto Il Giorno, 15 Main Street is a new and worthy destination. Featuring goods from legendary designer Donna Karan side-by-side with daughter Gabby Felice Karan’s chic Tribeca and Southampton eatery.

Sag Harbor also hosts the region’s most popular pop-up, Goop MKT, bringing a pared-down, beachy selection of everything to remind you of Ms. Paltrow. New for summer 2019 is Frances Valentine, a pop-up from the Kate Spade family featuring the range the designer worked on before her death in 2018. Beauty and wellbeing are central to a Hamptons visit and Knockout Beauty’s summer pop-up is a must. Owner Cayli Cavaco Reck keeps a store in downtown New York but brings the very best products and consultants out to Bridgehampton from Memorial Day onwards. 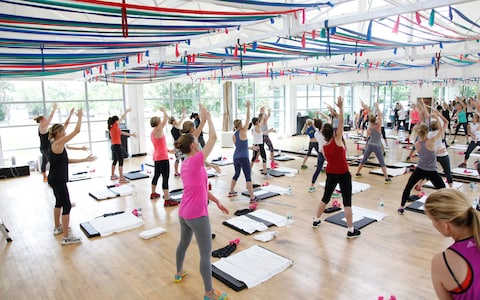 The Hamptons as a whole are a microcosm of New York fitness-wise. If you’re in the mood, catch outdoor classes at Goop favourite The Method by Tracey Anderson or limber up for the expressive, yoga-ish dance-a-thon that is The Class by Taryn Toomey. Duchess Megan Markle is a fan and attended classes in NYC. At East Hampton the Minardi Training Beach workout is guaranteed to have you mixing with the locals and earning your lobster lunch. 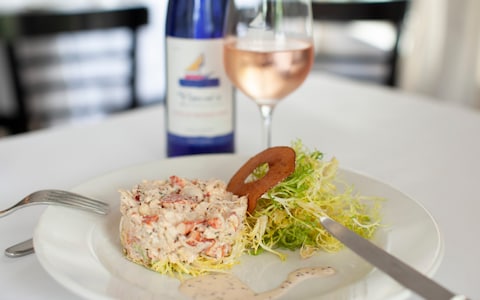 Bridgehampton restaurants are packed with the preppy set enjoying Mimosas and brunch at possibly the best celebrity-sighting spot on the East End, Pierre’s.

The last time we went, Calvin Klein and several movie stars tried not to rub shoulders with most of the Real Housewives of New York cast, busy ordering up a storm of champagne.

Over in Southampton, weekending Upper East Siders will be flocking to Tony Fortuna’s sophisticated steak house for finely diced salads and fresh oysters at his new indoor/outdoor summer opening, TBar.