A Vegan Mushroom Mac and Cheese Recipe That Hits The Spot

This plant-based main course deserves all the praise. 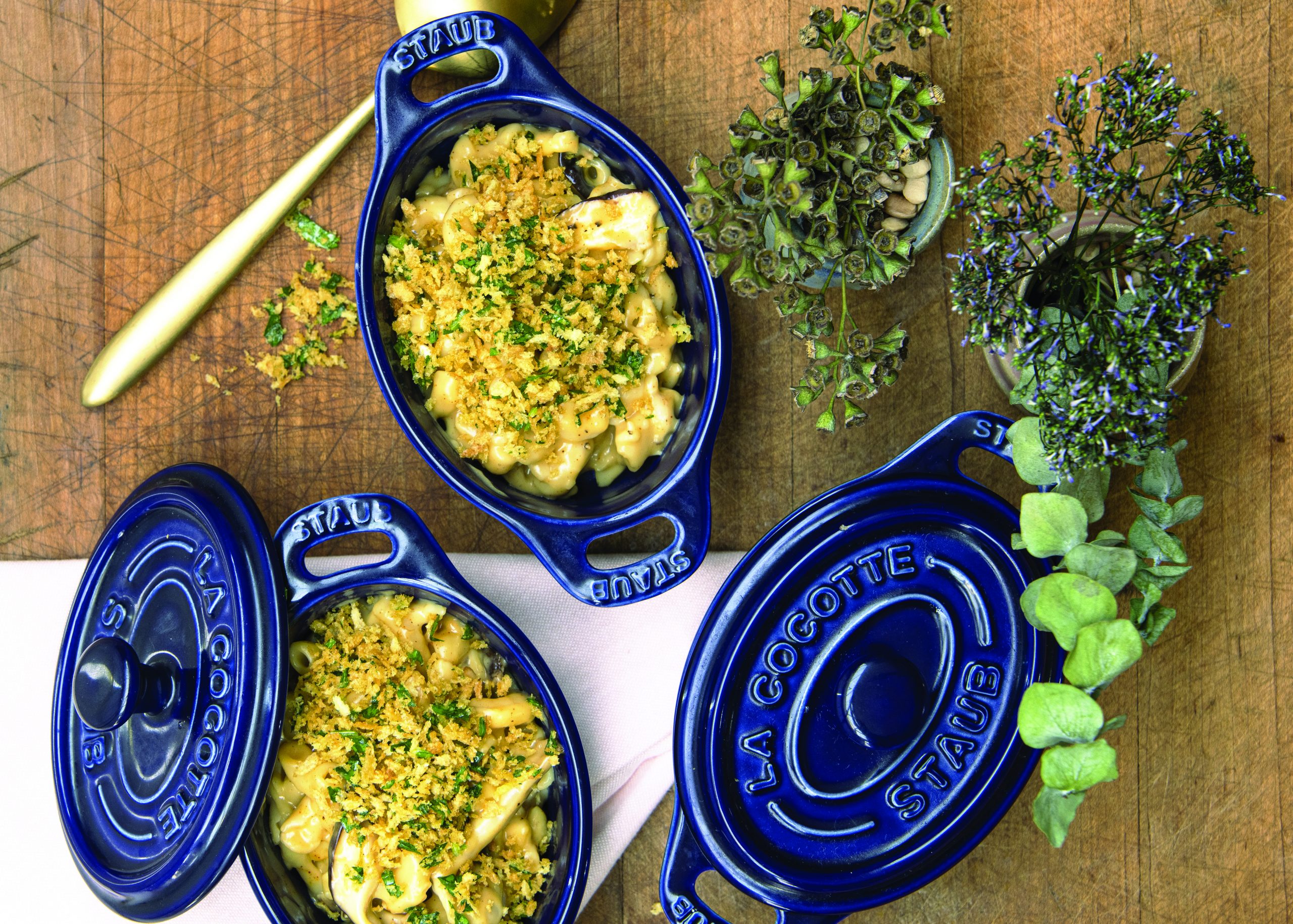 A Vegan Mushroom Mac and Cheese Recipe That Hits The Spot

This recipe originally appeared in the Fall 2021 issue of Tracy Anderson Magazine, available now on newsstands and for digital download.

In an effort to eat healthier and feel happier during the holiday season, we’re turning to plant-based cooking—a go-to for Tracy Anderson as she leans toward dairy-free, veggie-based dishes. To make your next get-together an affair to remember, we enlisted Chef Sean Patrick Gallagher and Assistant Chef Garri Kats to create a creamy, vegan version of classic Mac and Cheese.

“It’s okay to be both a chef and a guest at your own holiday table or weeknight cooking celebration,” The Tracy Anderson Method founder writes in the Fall 2021 issue of Tracy Anderson Magazine. And believe us, this easy-to-follow vegan recipe will have you rushing to the table to enjoy every bite with your guests. Just be sure to stock up on the ingredients listed below. You’re going to want to make this recipe again. (And again.) 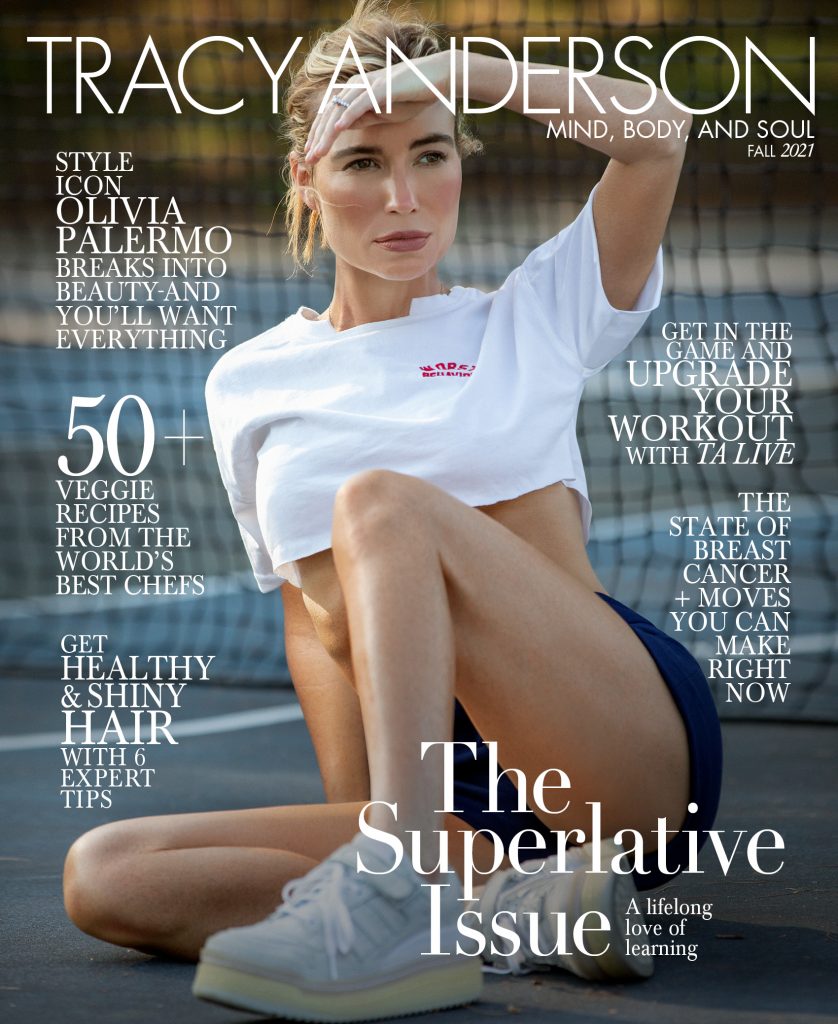 For more recipes, pick up the latest issue of Tracy Anderson Magazine, available on newsstands now and on tracyanderson.com.