The Rejuvenative Power of Imagination

How to strengthen your creativity

The Rejuvenative Power of Imagination 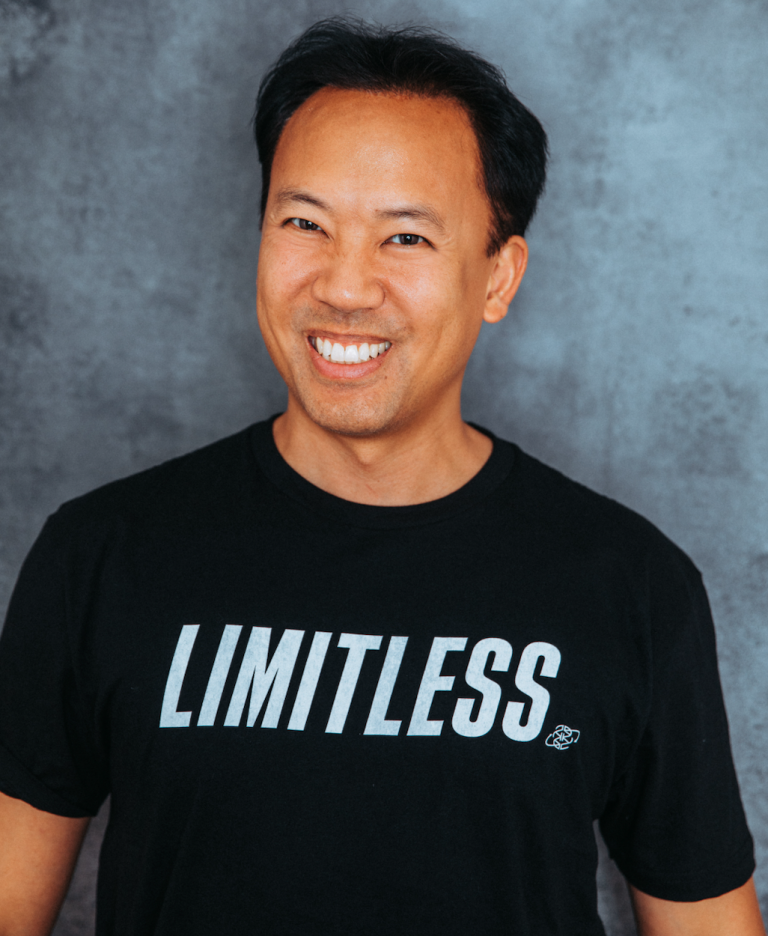 It allows you to dream, to innovate, and to create. When we talk about imagination, most people think of children. After all, children are the ones pretending the floor is hot lava, visualizing dragons in the clouds, and turning simple boxes into spaceships, race cars, and time machines. Children are encouraged to use their imaginations and to be creative—adults, not so much. Many people stop exercising their imagination as they grow older, which weakens their ability to use that muscle.

While not using your imagination puts you at risk of not being able to think outside the box, using it can benefit so many aspects of your life. Using your imagination decreases stress, increases problem solving capabilities, develops strong empathy, helps achieve your goals by approaching them in new and innovative ways, strengthens confidence, and improves memory. It also keeps your brain healthy.

Studies show that when you use your imagination, your entire neurological network lights up. You have approximately 86 billion neurons (brain cells) that are all connected together through synapses, and as you learn new things, your brain adapts and transforms. This process is known as neuroplasticity. From a neurological perspective, it proves that using your imagination is a whole brain experience.

In my recent New York Times bestseller, Limitless, we share the research that has shown that neuroplasticity is vital not only to learning, but to maintaining overall brain health. Using your imagination plays a key role in improving neuroplasticity, especially as we age. 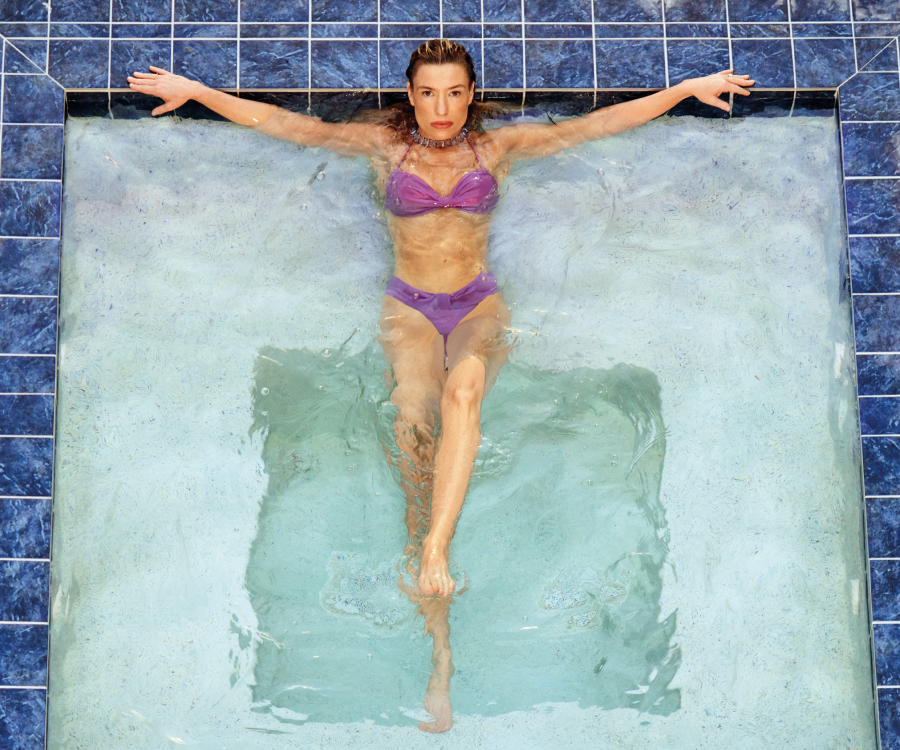 One of the ways you can use your imagination daily is through visualization. A study at the University of Chicago split participants into three groups and had them do free-throws on a basketball court. Group A had to practice shooting free-throws for one hour every day. Group B was told to visualize throwing free-throws instead of daily, physical practice. And Group C didn’t practice at all. At the end of thirty days, Group A improved 24% and Group C didn’t make any progress. Incredibly, Group B—the participants who only practiced visualizing shooting free-throws—improved 23%. Almost the same rate as the individuals who physically threw the ball every single day.

That study demonstrates the power of imagination and mental rehearsal in improving a skill, but visualization can do so much more in terms of our brain and body health. In 1979, Ellen Langer headed the “counterclockwise study.” She took eight men out of a home for senior living and had them live for one week in a monastery. Everything in the monastery—from the television shows, newspapers, and furniture styles—were all staged to recreate 1959. She also removed all the mirrors. The men were instructed to pretend like they were living in 1959 for the duration of that week.

Remarkably, after one week the men’s strength, sight, and hearing improved. Cognitive testing showed increased cognitive ability, focus, and memory. Even more powerfully, when students were shown before and after photos, and asked which photo was younger, they consistently chose the after photo. These men not only felt younger, they performed better and looked younger to outside observers.

“Asking more questions throughout your day can help prompt your brain to anticipate answers, which gets your creativity and imagination flowing no matter what you’re doing.”

Both of these studies show the physical and mental benefits that using your imagination consistently can wield. One of the best things you can do to exercise your imagination is making time to visualize your goals every day. Incorporate your senses, add emotion, and focus on bringing the images to life in your mind as much as possible. If you’re not sure what to visualize, ask yourself questions and let your mind wander through the possible answers. In fact, asking more questions throughout your day can help prompt your brain to anticipate answers, which gets your creativity and imagination flowing no matter what you’re doing.

Another thing you can do to spark your imagination is to actively seek out new experiences. Your brain is an efficiency machine, which means it’s constantly trying to automate actions and behaviors. It tries to rely on what it already knows, and facing the unknown forces you to be engaged and alert. When you walk the same path every day, your brain knows what to expect. But if you take a new path, you have to be focused because you don’t know what happens next. Your brain will work to try and figure it out.

Reading fiction is another fantastic exercise for your imagination. As you read, you’re visualizing what the characters look like, the world they live in, and the actions they take as they move through the plot. You’re also trying to figure out what comes next. Fiction immerses you in layers of imagination.

The fact is your brain doesn’t know the difference between what you imagine and what is real. By actively engaging your imagination through visualization exercises, asking more questions, reading, and visiting new places, you can keep your brain happy and healthy as you age. 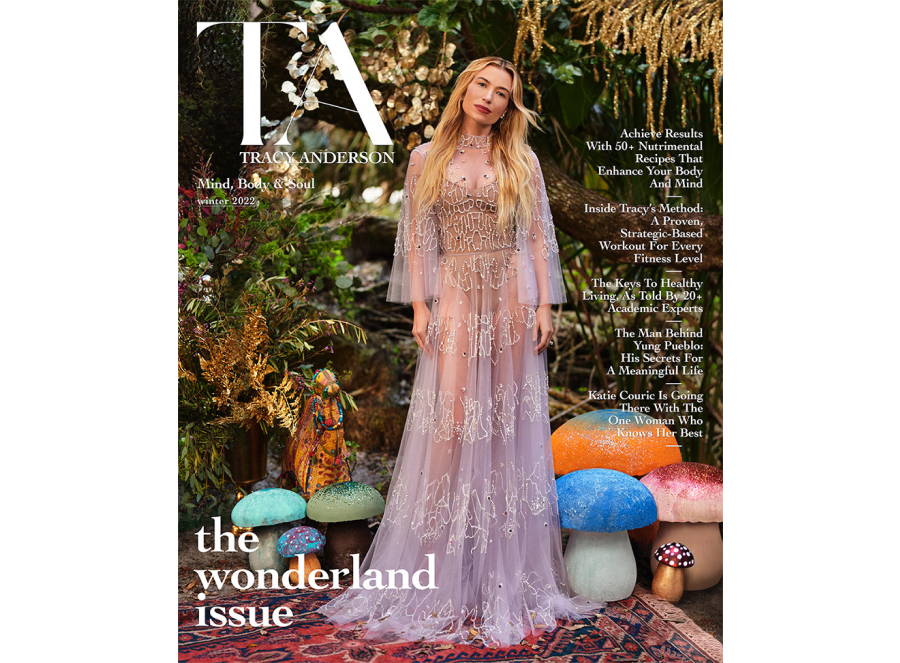