How To Die Young (As Old As Possible)

Dr. Joseph Raffaele shares his approach to increasing your longevity. 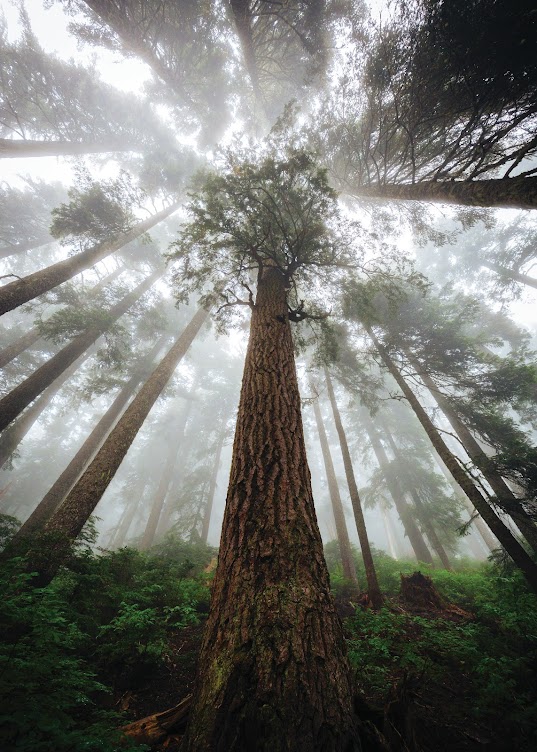 How To Die Young (As Old As Possible) 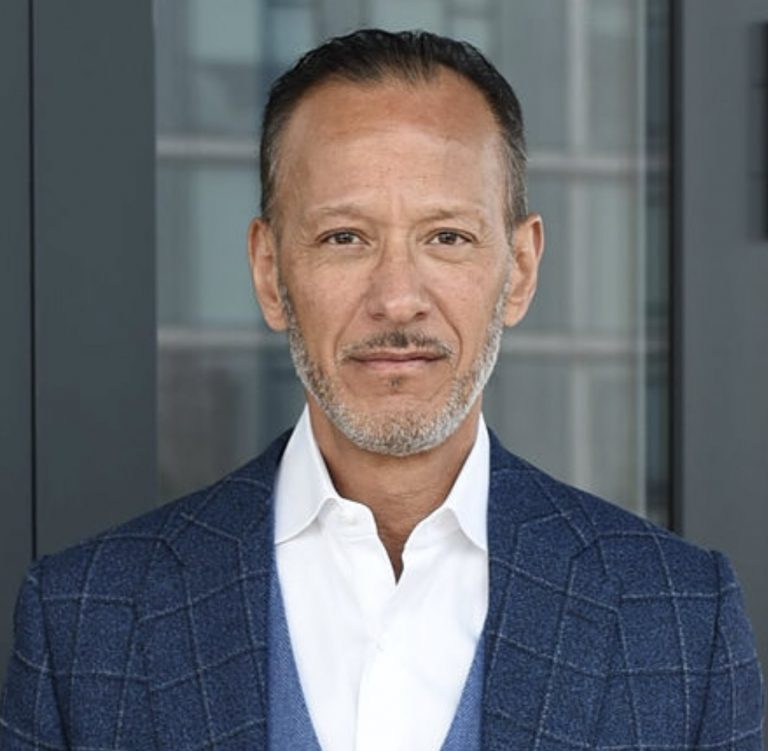 This article was penned by Dr. Joseph Raffaele and originally appeared in the Fall 2021 issue of Tracy Anderson Magazine, available now on newsstands and for digital download.

You eat well, you exercise, you get your annual wellness check, and your doctor says your labs are all “normal.” Sometimes you may feel a little tired, have this ache or that pain, notice a sagging chin or waning libido, and your doctor says, “That’s just normal aging.”

This is the embodiment of traditional medicine’s focus on disease rather than on declining function and appearance. In this third millennium, is that the best we can do? Being normal isn’t all it’s cracked up to be, especially as many laboratory and functional performance tests are age-adjusted, and what’s “normal” at 55 wouldn’t have been normal during your peak health, which for most people is around age 25.

“This new and expanding field … operates on the premise that aging is neither planned nor inevitable.”

I think of aging as a disease process that slips in through the back door, taking hold when we’re still in our twenties, a decade at least before most people start thinking about it. It begins gradually, causing subtle changes in the function of our various organ systems. It comes in a thousand shades of gray and won’t show up in the tests you’re given at a typical yearly physical. As we get older, it’s mainly genetic inheritance and lifestyle that determine if and when the aging process flies under the radar or manifests in officially labeled disease.

Longevity medicine takes a different view from disease-based care that broadly recommends preventive-health practices and “age-appropriate” screening for disease. This new and expanding field — a subspecialty I became interested in during my years as a general internist—operates on the premise that aging is neither planned nor inevitable and can be tracked by a multitude of biomarkers evaluated by “optimal” rather than “normal” range standards.

PhysioAge Analytics is a web-based system I created to help me, and many other doctors around the world, practice personalized health optimization across the lifespan of my patients. I see each patient as an N=1, longitudinal lifelong clinical trial in which a large array of biomarkers (labs and other functional and diagnostic testing) is measured at baseline and then monitored periodically. This approach tells us whether or not a therapy is working for their aging process and optimal functioning. It’s the ultimate in customized medicine.

Our algorithms calculate the equivalent physiological age of seven important body systems, nine biomarkers of aging, and a growing number of aging and disease risk markers. Your PhysioAge is the aggregate age of your major organ systems. It’s how old you are based on your body and not just your birthday. While your chronological age may be 37, your heart may be working like the average 25-year-old (CardioAge 25), thanks to all your high-intensity cardiovascular training, while your PulmoAge comes in at 52, thanks to maybe a touch of asthma or a history of smoking, and your NeuroAge at 48, perhaps due to some sleep deficit.

The composite PhysioAge is an excellent indicator of a person’s functional status and longevity potential. A person whose biomarkers indicate a young physiological age is on the road to living longer and healthier. And it gives someone whose physiological age has overtaken their chronological age a chance to slow or reverse the process. Tracking it over time enables doctors to know whether the therapies they’re prescribing — along with the lifestyle, diet, and exercise changes their patients are making — are having a positive impact on their aging trajectory. We can even tell patients how much they age biologically in the past year, which gives them a rate of aging that can predict future functional status and even longevity.

“The goal of medicine should be not only to treat and prevent disease, but also to preserve function so that one can die young as old as possible.”

At Raffaele Medical, our treatment approach draws from an explosion in knowledge from two fields: gerontology, the study of the aging process, and endocrinology, the study of the effects of hormones on our health. It also draws from research establishing the importance of chronic inflammation, telomere shortening, and epigenetic changes in disease and aging. We treat adults of all ages through an individualized program after an extensive baseline evaluation that includes genetic and lifestyle factors. Their care plan may involve nutrient optimization, lifestyle interventions, hormone optimizations, peptides, and other pharmaceuticals.

We believe our approach is the best way to expand the health span by maintaining high performance and preventing disease. The goal of medicine should be not only to treat and prevent disease, but also to preserve function so that one can die young as old as possible.

Dr. Joseph Raffaele has been exclusively practicing longevity medicine from his Central Park South office for more than 20 years. He lectures internationally on the science of healthy aging through hormone optimization, immune system rejuvenation, and monitoring biomarkers of aging. He is a pioneer in the clinical application of telomere science. A graduate of Princeton University, Dr. Raffaele received his medical degree from Drexel University and trained in internal medicine at Weill Cornell Medical Center. He posts regularly on @RaffaeleMD about the latest science of aging news and ways to increase your health span. 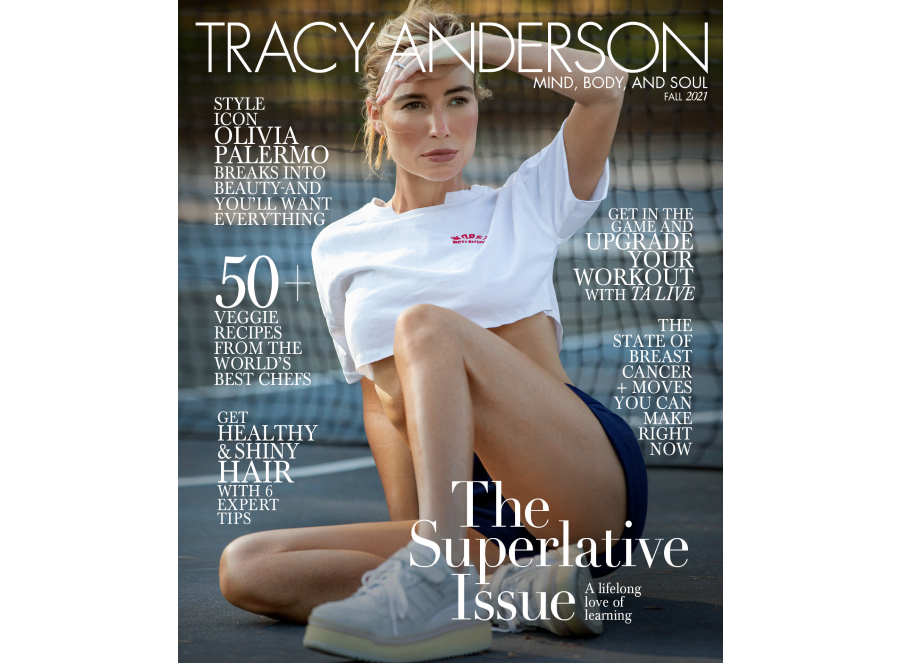 For more articles like this, pick up the latest issue of Tracy Anderson Magazine, available on newsstands now and on tracyanderson.com.