How Long Will You Live?

The impact diet has on life expectancy

How Long Will You Live?

The following piece originally appeared as “How Long Will You Live?” in the Spring 2022 issue of Tracy Anderson Magazine, available now for digital download and print orders.

The mitochondrial theory of aging suggests that free radical damage to our cells’ power source (mitochondria) leads to a loss of cellular energy and function over time. According to the theory, the resulting cellular damage is what essentially causes aging. Aging and disease have been thought of as the oxidation of the body. Oxidant stress is thought to be why we all get wrinkles, why we lose some of our memory, and why our organ systems break down as we get older.

Eating antioxidant-rich foods may slow down this oxidant process. On average, plant foods may contain 64 times more antioxidants than animal foods. Including a variety of fruits, vegetables, herbs, and spices in each meal continuously floods the body with antioxidants to help ward off strokes and other age-related diseases. 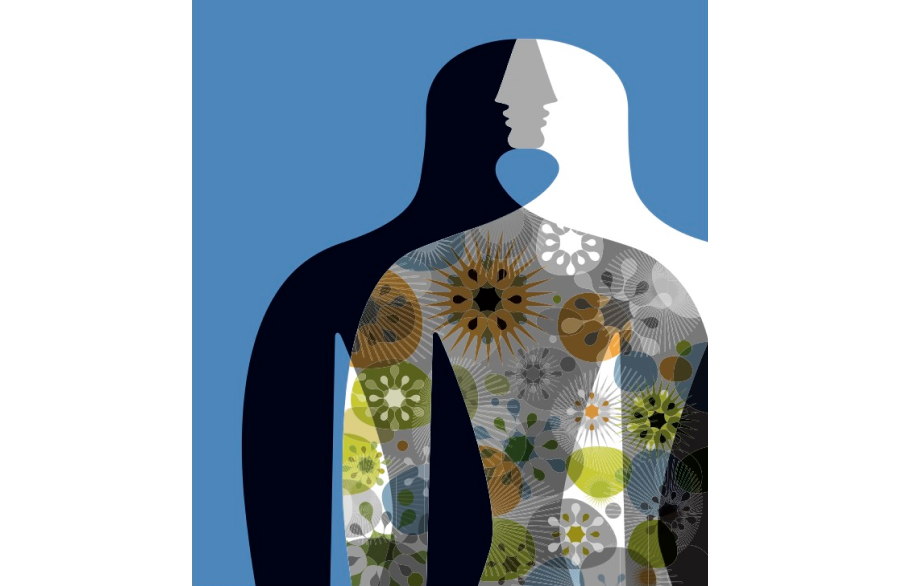 A similar study measured how much vitamin C subjects had in their bloodstreams, as vitamin C levels were considered a good biomarker of plant food intake (and hence was used as a proxy for a healthy diet). The drop in mortality risk among those with healthier habits was equivalent to being 14 years younger.2 It’s like turning back the clock 14 years just by eating and living healthier.

Consuming fruits and veggies, and not smoking, has also been associated with longer protective telomeres, the caps on the tips of our chromosomes that keep DNA from unraveling. Think of them as the plastic tips on the ends of our shoelaces. Each time our cells divide, a bit of that cap is lost. Telomeres can start shortening as soon as we’re born, and when they’re gone, we’re gone. The food we eat may impact how fast we lose our telomeres. Consumption of refined grains,3 soda,4 meat (including fish),5 and dairy6 has been linked to shortened telomeres, while intake of fruits,7 vegetables,8 and other antioxidant-rich foods9 has been associated with longer ones.

Life isn’t only about longevity, though, but living life. There’s no reason to extend lifespan if we’re too sick or impaired to enjoy it. And what better way to gain insight into longevity than by studying actual centenarians who live exceptionally long lives? They certainly hold our fascination.

A 1973 cover story in National Geographic enthralled readers with its description of extraordinary rates of centenarians in the Caucasus region of the former Soviet Union, the Hunza Valley in Pakistan, and the village of Vilcabamba in Ecuador. Upon closer inspection, though, not only had none of the “centenarians” actually reached 100 years of age, but none of the “nonagenarians” had even made it to their 90th birthday. Given the age exaggeration, whether for social status or to promote local tourism, the average “100-year-old” turned out to be 84 years old.10 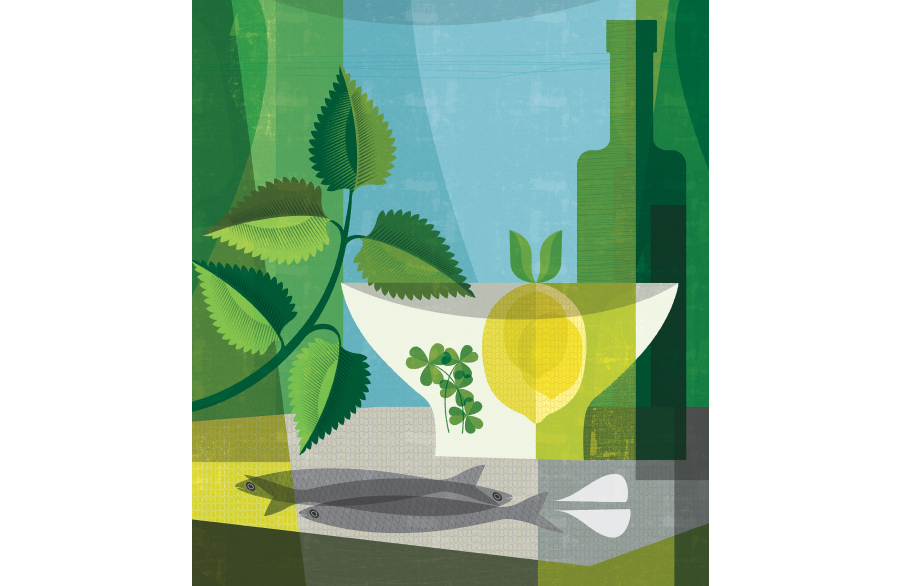 There are actual centenarians, though.

Five “blue zones” of mortality have been authenticated. These longevity hotspots include the Nicoya Peninsula in Costa Rica, the island of Sardinia in Italy, Ikaria in Greece, Okinawa in Japan, and Loma Linda in California. These are the regions with high concentrations (up to 10 times the U.S. average) of centenarians and other seniors who have reached old age in good health and remain active members of the community.

They share a number of lifestyle characteristics, including low smoking rates, daily moderate physical activity, and social engagement. But, nutrition-wise, they all center their diets around whole plant foods. In fact, based on a distillation of more than 150 dietary surveys from the world’s longest-living people, the foundation of blue zones’ food guidelines is a diet that is 95 to 100 percent plant-based. This calls for an abundance of vegetables (especially greens), fruits, whole grains, and legumes, followed by an exhortation to avoid processed foods. Next on the list is a daily dose of beans, encouraging consumption of a half cup to a full cup of beans, chickpeas, or lentils every day. Then, we are to drink mostly water, though people in all blue zones also drink tea and snack on nuts. The final five guidelines are to go easy on fish, eliminate eggs, slash sugar, reduce dairy, and retreat from meat. While many blue zone centenarians only eat about two ounces or less of meat about five times per month, the population with perhaps the highest life expectancy in the world—the Loma Linda Adventist vegetarians—don’t eat any meat at all.

“Life isn’t only about longevity, though, but living life. There’s no reason to extend lifespan if we’re too sick or impaired to enjoy it.”

The influence our dietary choices have on our health and lifespan cannot be overstated. In 1990, most years of healthy life were lost reportedly to undernutrition, such as diarrheal diseases in malnourished children. But now, the greatest disease burden may be attributed to high blood pressure, a disease of overnutrition. The pandemic of chronic disease has been ascribed in part to the near-universal shift toward a diet dominated by processed foods and animal-sourced foods, like more meat, oils, dairy, soda, eggs, sugar, salt, and refined grains.

Only one way of eating has ever been proven to reverse heart disease in the majority of patients: a diet centered around whole plant foods. If that’s all a whole-food, plant-based diet could do—reverse our number-one killer—shouldn’t that be the default diet until proven otherwise? The fact it may also be effective in preventing, treating, and arresting other leading killers seems to make the case for plant-based eating simply overwhelming.

10 Key Takeaways from The Reinvention Issue How to Eat for Your Cycle, According to a Functional Nutritionist Food for Thought: Nutrition’s Impact on Mental Well-Being