The legal expert joins us to answer the big questions around the Supreme Court's ruling to overturn Roe v. Wade, the impact of this decision, and how to move forward.

Kim Wehle is a lawyer, professor of law, and former CBS News legal analyst. She is the author of What You Need to Know About Voting—and Why and the upcoming book, How to Think Like a Lawyer—and Why. At the University of Baltimore School of Law, her teaching and scholarship focuses on the separation of powers, administrative agencies, and civil litigation. She is a former assistant United States attorney and associate independent counsel in the Whitewater investigation. Kim has practiced before the United States Supreme Court, and argued several cases in the United States Court of Appeals for the D.C. Circuit. She’s also been an insightful contributor to Tracy Anderson Magazine.

We got in touch with Kim to ask her our burning questions around the Supreme Court’s decision to overturn Roe v. Wade. Kim’s specialty is breaking down complex constitutional concepts for non-legal experts (check out @kimwehle on Instagram for her show #SimplePolitics) to bring clarity to the reality of this decision and its impact on our country.

Note: This interview was conducted before President Biden signed the July 8 executive order, which attempts to protect reproductive care, abortion, patient privacy, and access to contraception. 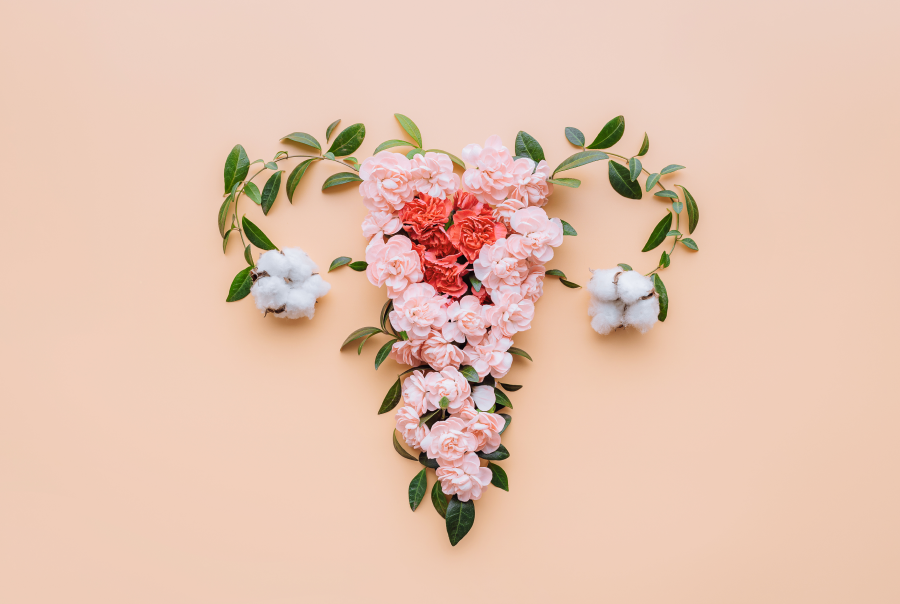 What can President Biden do in regards to the overturning of Roe v. Wade without many legal ramifications?

KW: As President, Biden cannot do much alone to protect women from the horrors of forced pregnancies. He could attempt to use appropriated tax dollars to establish clinics and funding for women seeking out-of-state abortions, if there already exists a legislative mechanism to use money that way. Rep. Alexandria Ocasio-Cortez (D-N.Y.). has called on Biden to open abortion clinics on federal lands in red states. Alternatively, he can encourage Congress to pass legislation enabling that kind of program. Yet any law would likely fail due to the Senate filibuster—a parliamentary relic that enables the minority party (here, Republicans) to effectively veto legislation absent 10 Republican votes to pass it.

There used to be a filibuster for Supreme Court nominees, but Sen. Min. Leader Mitch McConnell (R-Ky.) did away with it when he was majority leader—that’s how Justices Gorsuch, Kavanaugh, and Barrett got on the Court. If the filibuster remained in place, it would have taken 10 Democrats to seat those three, which would have been impossible.

Already, members of Congress have proposed Roe-related bills. Speaker Nancy Pelosi (D-Calif.) cited three specific proposals that House Democrats are considering. The Women’s Health Protection Act would codify abortion rights as set out under the 1973 Roe decision. Congresswoman Sara Jacobs (D-CA-53) announced the My Body, My Data Act, legislation to protect personal reproductive health data. Pelosi also referenced a bill to reiterate that Americans, “have the Constitutional right to travel freely and voluntarily,” including to a state where women can legally have an abortion. But the majority in Dobbs clearly held that abortion laws are up to the states. Any attempt to mandate national abortion rights at the federal level would be challenged in the courts, and this Supreme Court majority would be sympathetic to those challenges.

What should we be urging from our current president? What is feasible right now?

KW: This is a collective wake-up call to every American who cares about rights and liberties for themselves and their children. For too long, we have been complacent—as if democracy is our birthright. Or we complain that the bad news is too distressing to bear so we “don’t read or watch the news anymore.” Or we give ourselves a pass, and point to elected Democrats as not having done enough to protect our rights for us.

My question is: What have you done to help save your democracy? If you’re scratching your head, you are not alone. But it’s not too late. And if you are reading this, you are already on your way:

Here’s the thing: The challenges we face are not about politics or ideology anymore. They are increasingly about faltering values, and the need to foster a shared common humanity again. Too many of our elected leaders and judges have lost their way. Light is the best path out of darkness.

What can we all do in our communities?

KW: Run for office! From school board member to mayor to election official, down-ballot races are vital and they need you. Volunteer at the polls. Or if you’d rather stay in place, you can help Democrats and honest Republicans—or pregnant women in need—by making calls for campaigns or organizations from home. We all do better with two healthy parties. But for now, only the Democratic Party is remaining faithful to our Constitution and its underlying values.

And make no mistake: Nothing in the Constitution required the Court to kill Roe. It was discretionary, subjective, improperly moralistic, and devastating for millions of women and girls—many too young to even vote.

Honor them by making your voice heard. Time is of the essence, my friends. When the stormtroopers are at your back door, it will be too late.